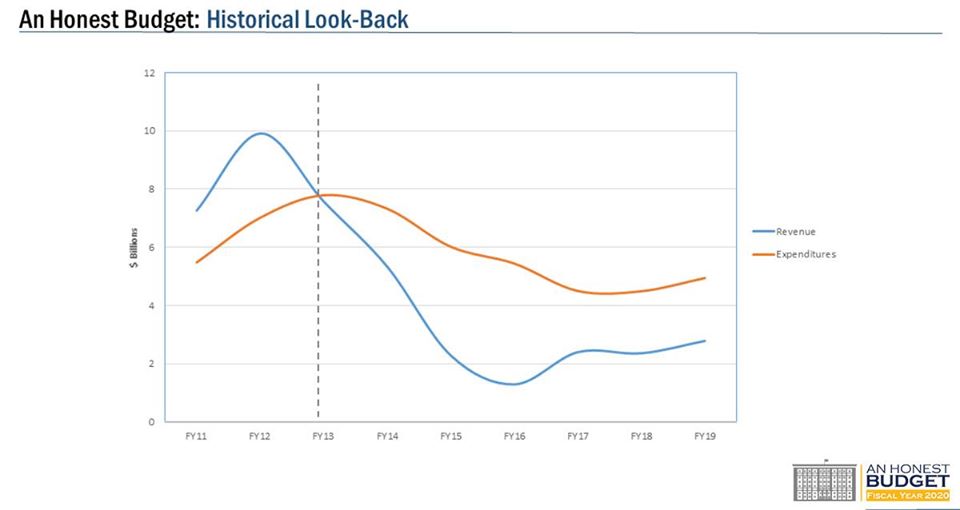 Governor Mike Dunleavy is still wanting to know the Answer to this question. Every Alaskan with two Brain Cells should want to have our Legislators Answer this question.

With all the whining and crying they still are doing, about cutting even one penny from the budget. One truth remains blatantly clear.

You just can’t spend what you don’t have and you can’t steal from others forever. Sooner or later you run out of other peoples money.

They have drained their CBR to nothing. Now they want to do the same thing to the PFD. It’s not their money to be spending. It belongs to the People of Alaska.

No matter how old this one gets, it never becomes, any less true….

“For too long, our spending has far exceeded our revenues. As a result, we’ve burned through more than $14 Billion in savings over the last four years. My proposed budget puts that to an end and brings spending and revenue in line for the first time in years. http://akgov.us/3fc20“