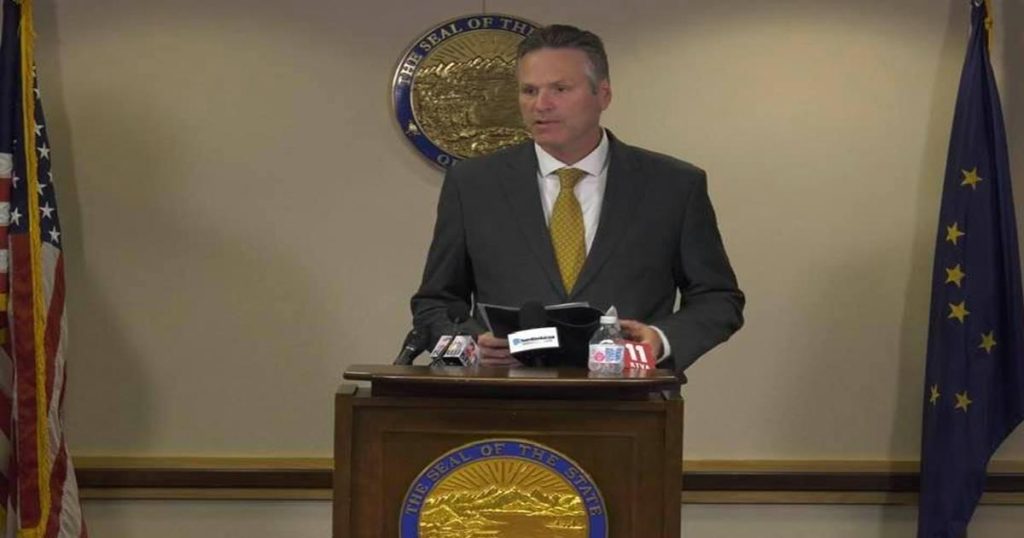 Original Posting of this article on FB unedited: