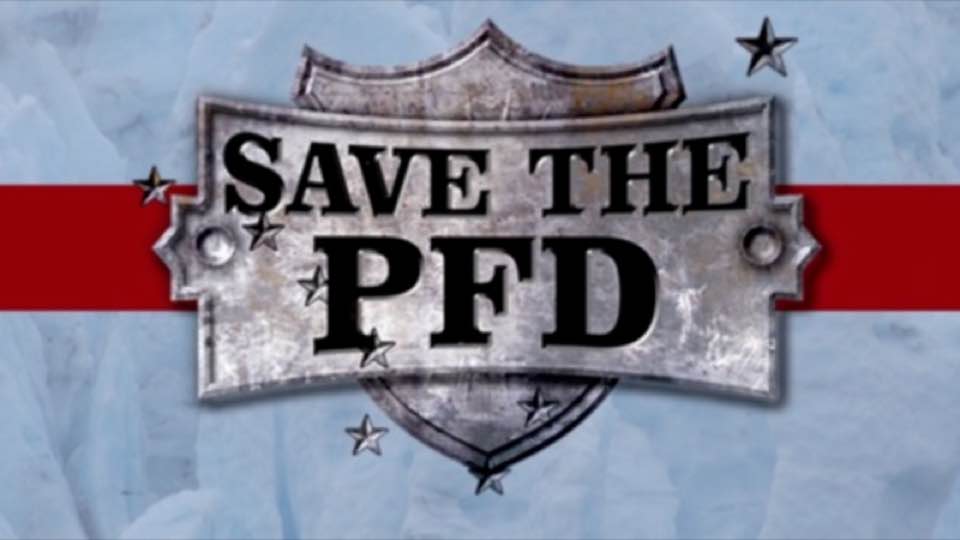 What happened the last time Alaskans were given the chance to Vote on whether or not our Legislators could use Our PFD’s to pay for the State Budget?

“Public testimony on SB23 & 24 on PFD payback bills to give us back our PFD’s in Senate finance.

Roughly 80% in favor of returning everything they have taken – 20% opposed.

Interestingly this is a higher percentage than previous testimony earlier this session during State Affairs and Judiciary. In fact, I believe it’s almost identical to the percentage during 1999 advisory vote of the people on changing the PFD which failed spectacularly.”

I won’t stop Sharing this until you “ALL” Start Following the Laws! We 730,000 Alaskans Demand you Follow the Laws and give us every penny you have Stolen from us All.

With the Special Interests Tally that you all came out with. Where is the Emails, mailed letters and Phone call totals that you received? These should be added into those total numbers of yours.

1 Year Ago, I said this. I have been saying this ever since the Majority in the House was taken over by the Democrats and Rino’s 1 year and 5 months ago. The Minority In the House and Senate who Control the Binding Caucus needs to be eliminated once and for all. Anyone who is in one needs to be brought up on charges for bribery, coercion, blackmail and theft for starters.

Alaskan’s have spoken over and over again. Hands Off Our PFD and Return everything you have Stolen from Us.

I have been saying this below since it was first posted on May 8, 2019:

“Unlike what happen in 1999…. The will of the Lawmakers today, is to spend it, to fund Government Special Interests. Don’t be fooled. The fight over this, is far From over.”

Link to certificate Issued to All Alaskans with their very first PFD’s. We own it All Alaskans. The Lawbreaking Socialist Democrat/Rino’s in Juneau don’t want you to understand that:

Updated March 22, 2020: Alaska House and Senate have made it very clear they are after the “Entire PFD”. Neither the Corpus or the ERA is safe from them.

March 12th the Lawbreaking Legislators once again are trying to pass Bills that are designed to completely eliminate the PFD’s as we have always know them to be and had them over to the “Special Interests of Alaska”.

Taking testimonies from Alaskans once again with overwhelming amount of people telling the Lawbreaking Legislator to keep the Grubby Thieving Paws off of our PFD’s.

“HCR13, HB300, HB306 are all designed to permanently use the PFD’s to pay for Government and not give us Alaskans who own it one penny. Again… Overwhelming Testimonies from Alaskans to keep the Thieving Hands Off Our PFD’s. They made sure not to give any Notifications these Testimonies were happening. They cut both the Morning and Afternoon ones short. Sad knowing they have given the “Special Interests” days, weeks and Months to tell the Legislators how to spend the Budget on them, but barely give the rest of Alaska an Opportunity to speak on what “All Alaskans” benefit from.

Part One of Testimonies Given:

Part Two of Testimonies Given:

Contact Save The PFD today and become one of Alaska’s Permanent Fund Defenders​!

1 thought on “What Happened The Last time Alaskans got to Vote on whether or not our Legislators could use the PFD….”