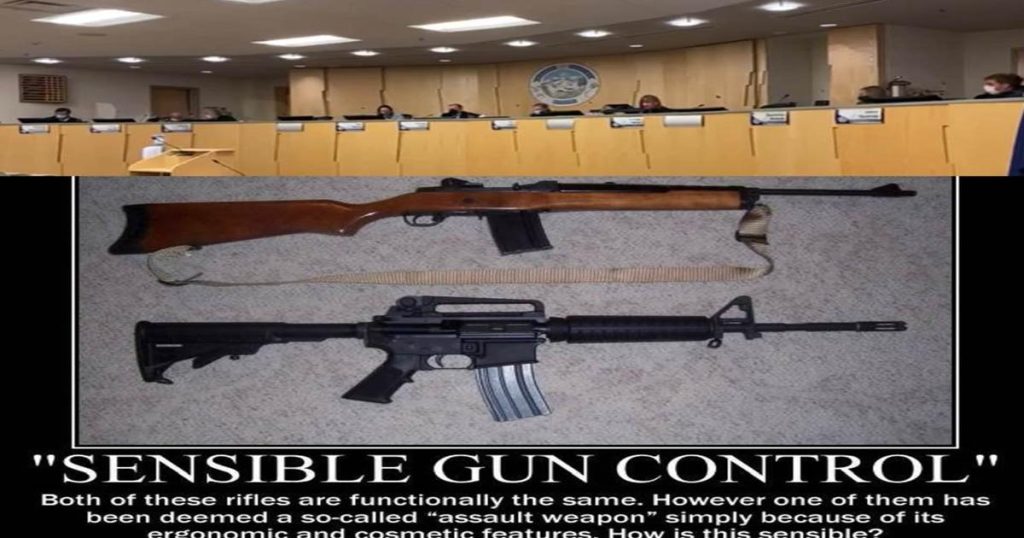 Breaking News that our MSM in Alaska won’t tell you!
On December 1, 2020 The Matsu Borough revisited the gun ordinance that they had passed during the last Borough Assembly meeting they had. The residents of the Matsu over and over again for nearly two years had given overwhelming testimonies against this ordinance they were trying to pass. The Assembly refused to give numbers for Valley residents that had given testimonies either for or against this from happening. They know that the opposition for this was 2-1 against it. They didn’t care.
Now after thousands and thousands of testimonies were given over this time span and again on December 1st. The ordinance was Voted by the Borough Assembly by 4-3 to revisit it and see about removing it. From what I have been able to find it appears that the Mayor Vern Halter may have illegally used his Veto Powers to override the Vote. The Borough Assembly Members attempted to try and Override his Veto. Again the Vote was 4-3. They needed at least 5 Votes to override the Mayors Veto.
The Mayor and the three Dissenting Assembly Members in the Matsu display their true colors today. Many believe the Veto was illegal. Even the Attorney said he was unsure if it could happen. But that didn’t stop the Mayor from doing it.
Watch the whole video or go to the last 15 Minutes to watch the Votes and Veto that happened and what the Attorney had to say when questioned if the Veto was Legal or not.
Sad day in the Valley when one neighborhood with a bunch of “Karen’s” in it can pass a Ordinance/Law like this one that Affects the “Entire Borough”. When the problem only involves just one neighborhood. In addition this new Ordinance/Law they passed is also a “Noise Related Passage”. Anything over 90 decibels will be breaking this new Ordinance/Law that they passed. This means if you have a Riding Mower, Snow Mobile, etc… that makes more than 90 decibels of noise. You can be charged under this new law that they passed.
This should never have been allowed to happen. Matanuska Valley Residence need to file to repeal this by forcing the issue to be voted on by “All Valley Residents” in the next election cycle as a Ballot Measure.
Share on facebook
Share
Share on twitter
Share
Share on email
Email